We were forever blowing bubbles


A few weeks ago, I read The Sense of an Ending by Julian Barnes.  It is about a middle-aged man’s recollection of events that happened many years before and how his memory did not jibe with what seemed to have really happened. Much of his life was therefore built on a misunderstanding ― and too much guilt. It was, as Barnes says, unsettling, both to the main character of the novel and to me, as it caused me to wonder about my own memory of things from years ago and what memory itself consists of.


In his Confessions, St Augustine ponders the question of memory and where it arises. Until I read that, I hadn’t given much thought to memory ― chiefly, I suppose, because I have never taken a course in psychology and have taken memory for granted.  Like breathing, it’s just something you do: you remember.

But I got a little jolt last week when I was getting things ready to give to the Diabetes Association. One of the reasons I like to donate is that they come and pick things up right off the porch and they take books! So I found a number of books I thought we could happily share with other readers. I was about to add an old atlas called The World We Live In to the pile when I got curious about its contents  ― always a bad sign when getting rid of books  ― and flipped through the pages.


To my surprise, out fell a couple of 45+ -year-old flattened corsages and then some photographs. They consisted of pictures of me and my good friend John Geddes at his family cottage.


We were 18 years old.  In several we are sitting on rocks in a stream and on the back, I had written “at Piper’s Dam June  1966.”  I remember feeling rather risqué in my new two-piece swimsuit. The other images and their associations were lost to my memory, for instance, playing with a cat called Buttons.


Thre is a photo of John's mother and an older women I'd identified as Mrs. Halpern sitting in lawnchairs. Then there was a structure which must have been the cottage.

It was something of a shock to come across these photos held safely in that book over many years and many moves.I couldn't remember taking them, although I had written on the back of them. I wondered about the rest of the story in those pictures.  So I looked it up: I have kept a journal from about the age of 14 to the present   ― although it is a bit intermittent during the years when the children were young.


I took out the old orange exercise book ― published by Gage with Math facts on the back cover ― for May 23, 1966 to November 1, 1966. I wondered if I had written anything.  There was quite a lot, as it turned out:


I’m going to John’s this weekend; I had a premonition about Fri. night so luckily I refused [a date] with G. It should be fun ― drive-in, barbecue, Mrs. Fells [our high school librarian], beach etc. I got a new 2-piece bathing suit at Mary Skidmore’s for $25! ― kind of a brown colour with flowers woven in ― enhances my hair.


John’s cottage was fun. We went to see the harbour on Fri night and bought candy from Larry Jeffrey the hockey player at his booth (wow) & saw a ship and the lighthouse. John and I beat Mr. and Mrs. G at euchre after we got home.


On Sat. we went into Goderich and looked at the stores. John and I went to Piper’s Dam in the afternoon ― only ones there ― fun, awfully pretty but a fast current. In the evening we went to Mrs. Fells’ and Miss Wyatt’s [high school English teacher] ― then to the drive-in ― a double feature western and bikini picture.


On Sunday we blew bubbles & played with the cat, went to Seaforth for John’s grandmother ― to Black’s Point ― more bubbles & home after dinner.


The weather was warm and sunny.


more paragraphs  in which I confided to my journal very positive thoughts about John and subjected myself to relentless self-examination.  Those comments will remain in my journal. Well,  I will note our shared sense of humour,  as we blew those bubbles:  “I mean who else, 18 years old, would lie on a beach blowing bubbles over a bush at people lying (supposedly unawares) about 100 feet on the other side.” 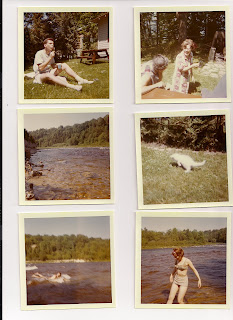 So I have snapshots (literally and figuratively) of myself at the age of 18.  It seems so different from how I assume modern-day 18-year-olds spend a weekend at the beach! It is comforting but at the same time rather unsettling to have these journal entries about what happened so long ago.


I wonder about a lot of things: how I came to be the way I am, how we all do, how much of me remains from that young girl, how much of any of us remains from our youth and how so much is lost to memory without these wonderful  prompts.


To see John's blog on this effervescent event, just  go to  http://johnageddes.wordpress.com/ 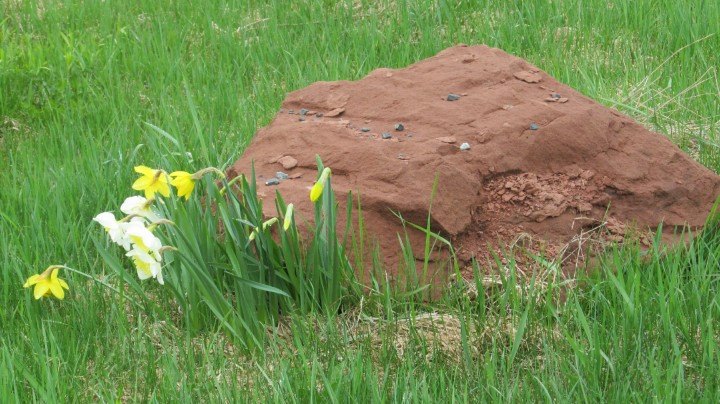 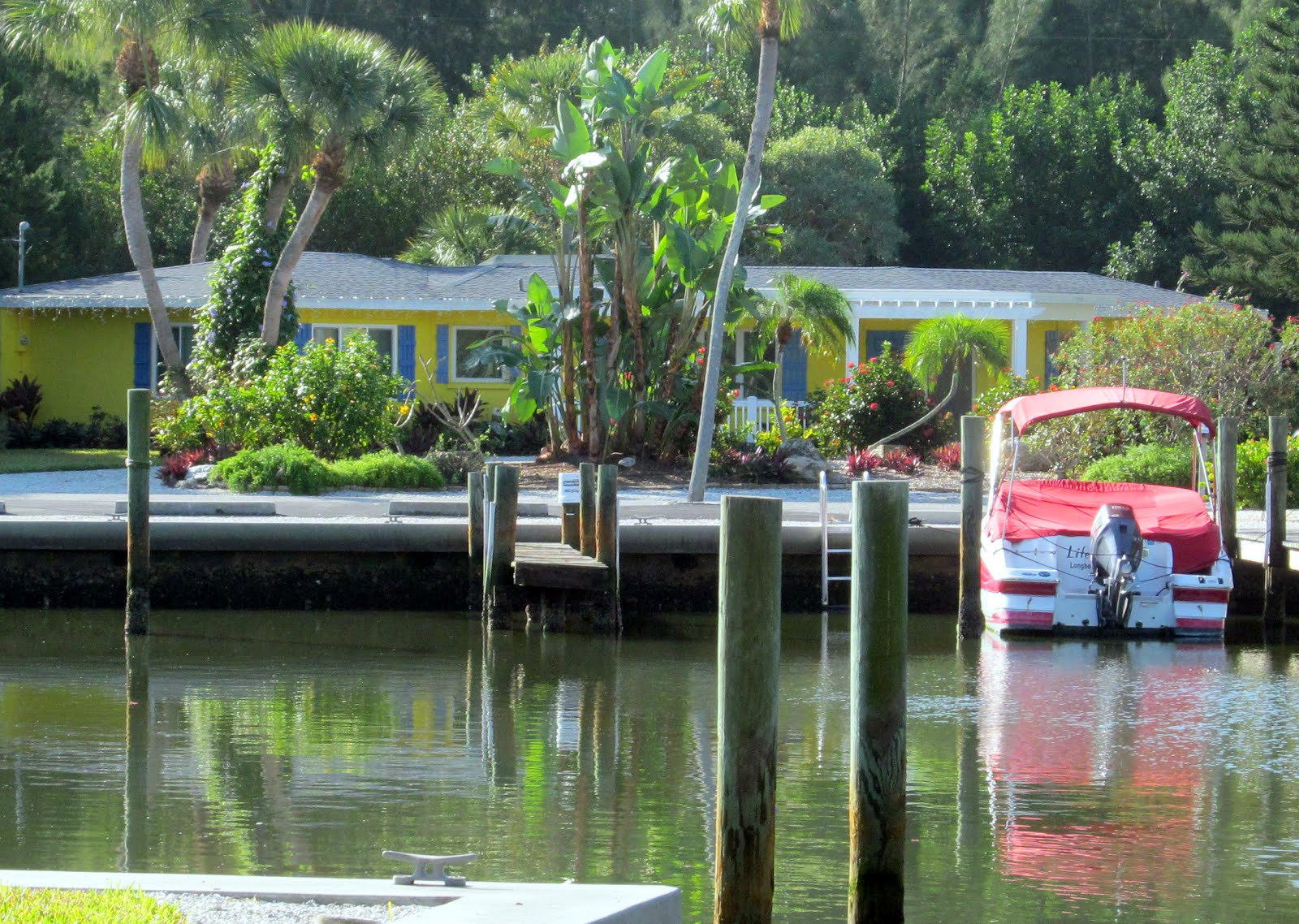 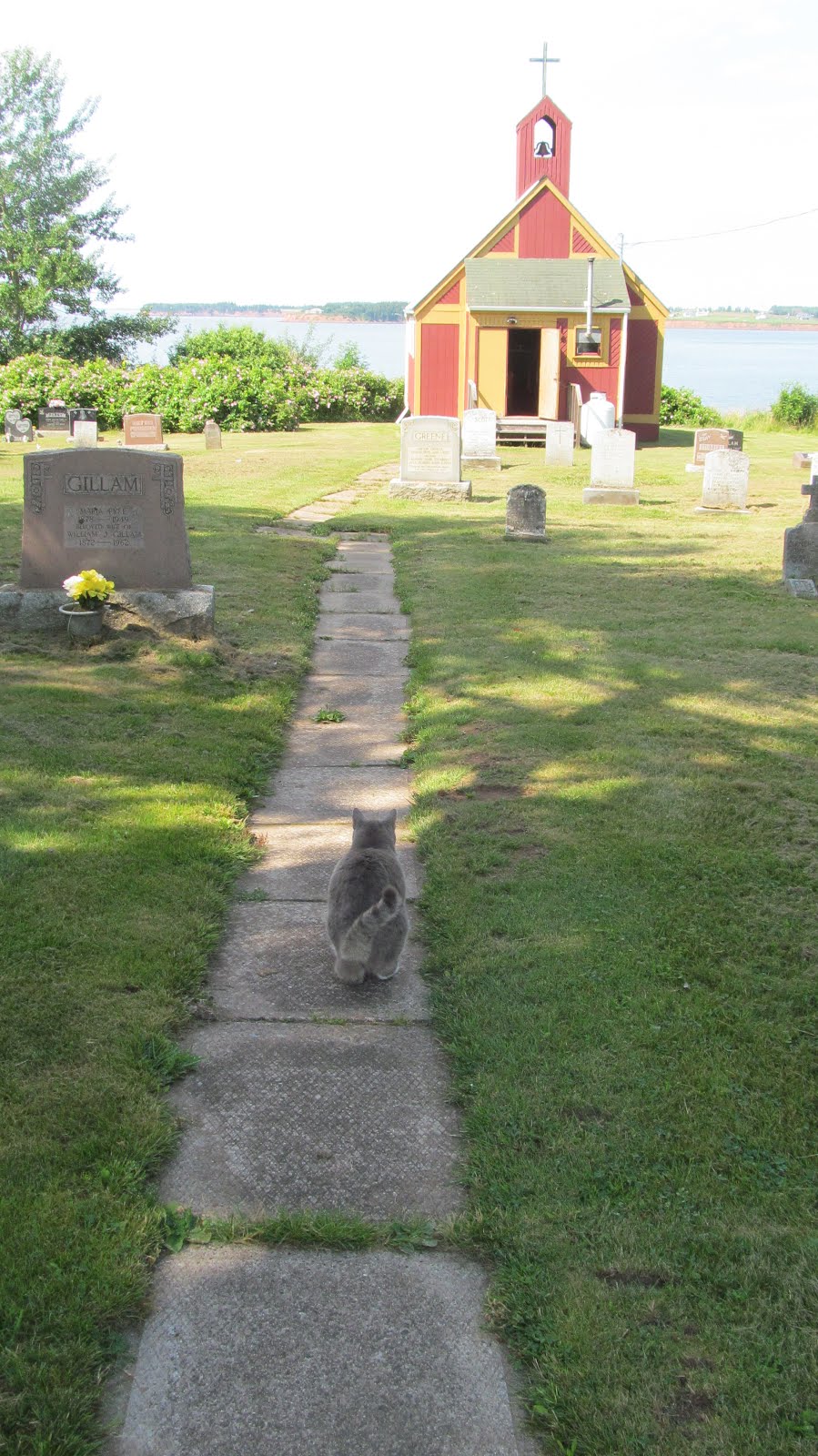 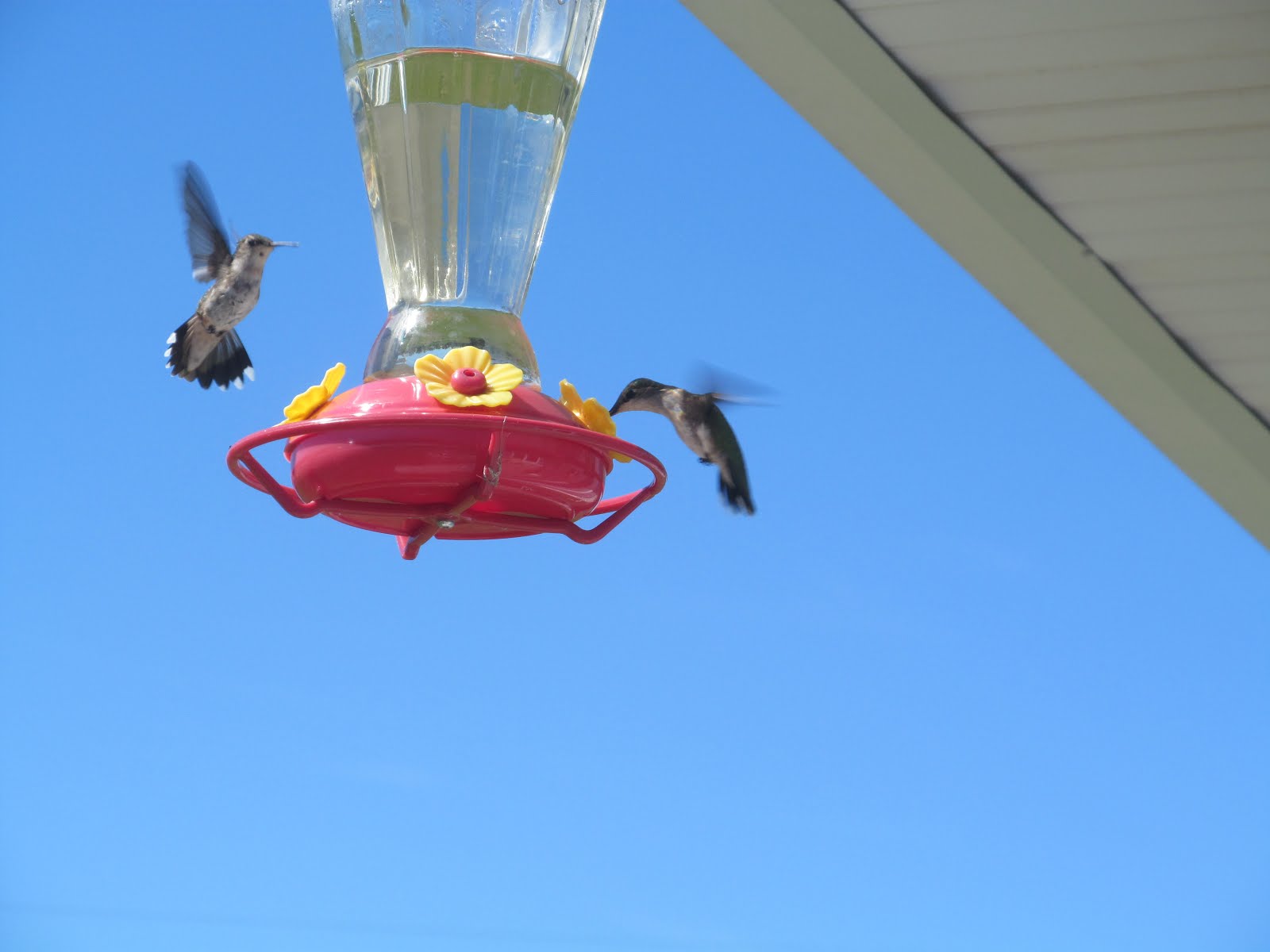 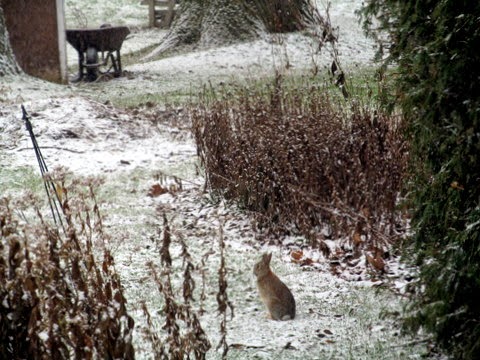 In our backyard this morning, here's Peter Rabbit! 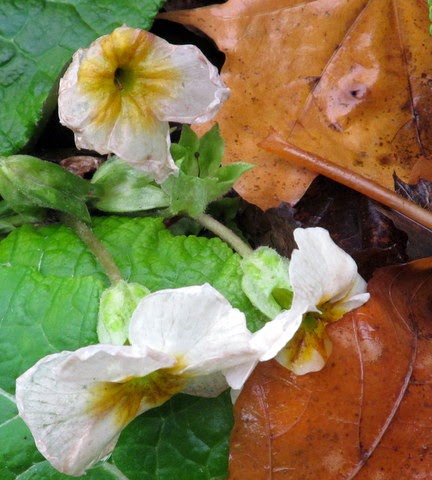 The November snow melted and there was a primrose. 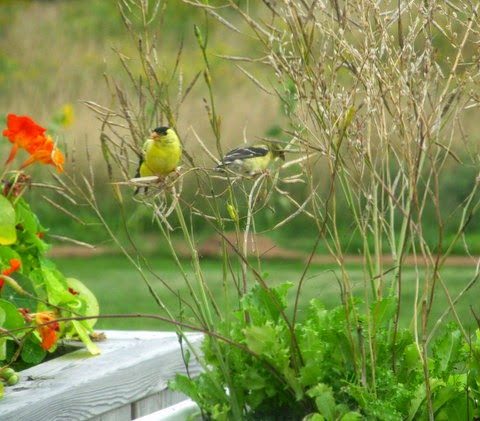 Goldfinches feed at the deck 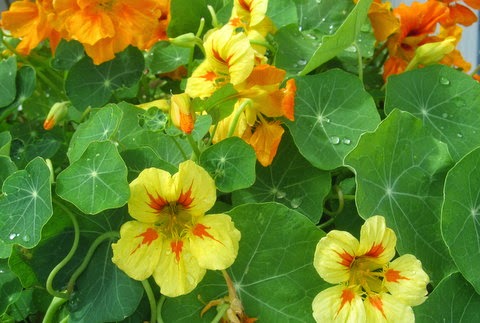 Nasturtiums after the rain August 2014 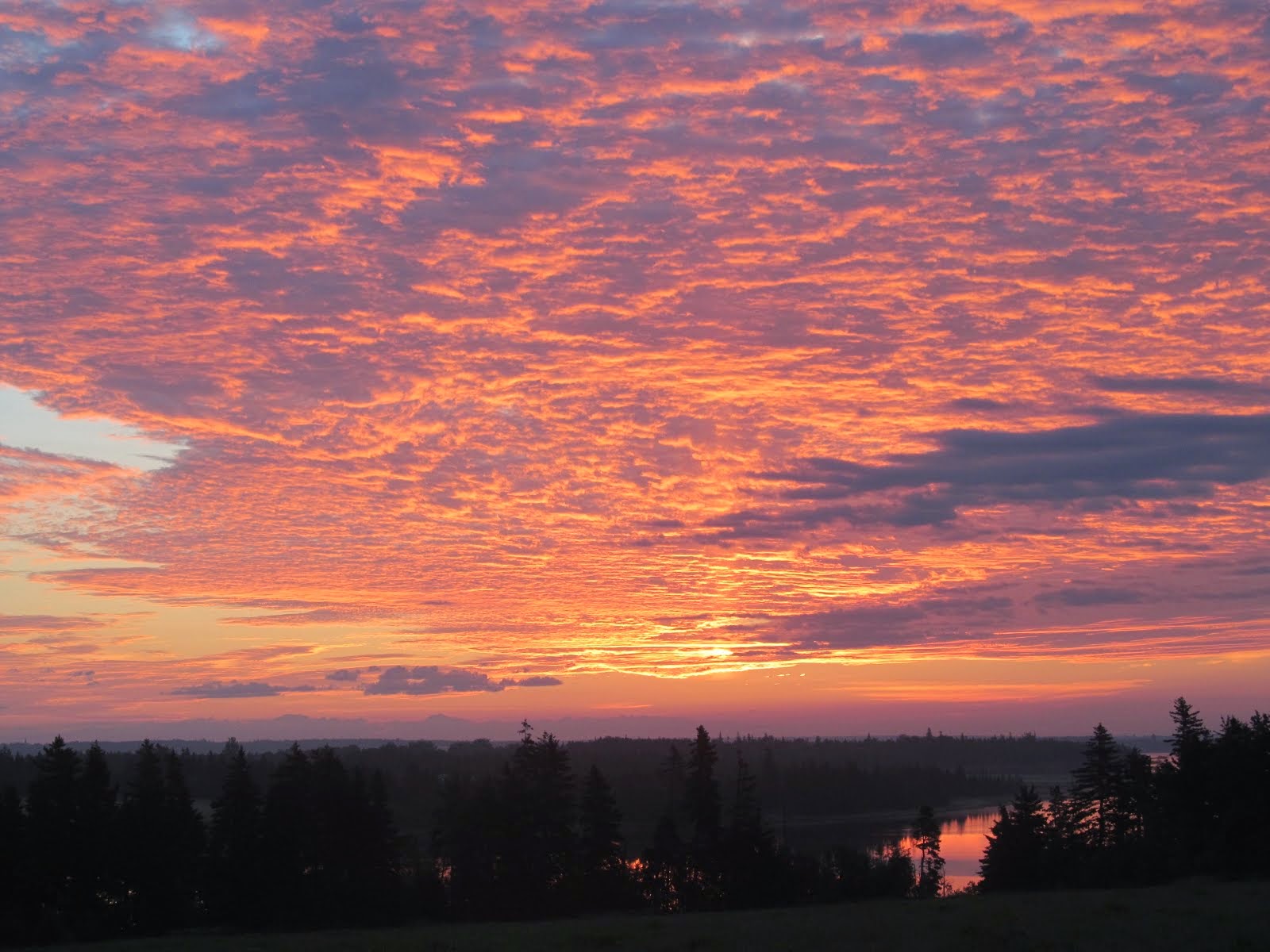 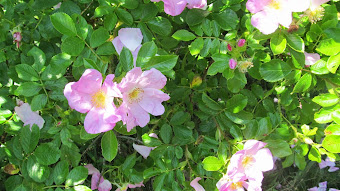 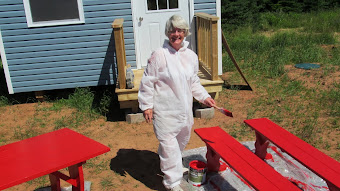 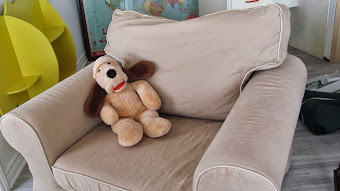 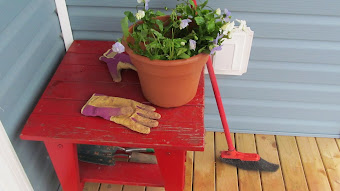 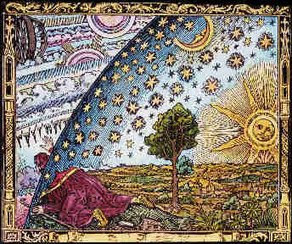 Looking into the cosmos 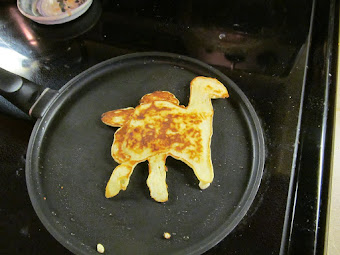 our Epiphany camel - an unwaffle 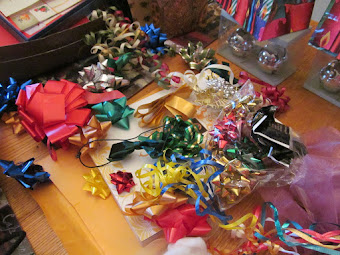 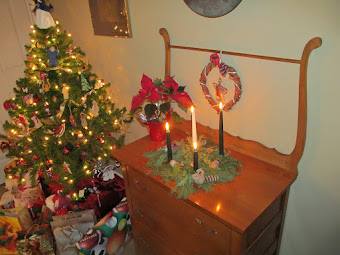 The Advent wreath and Christmas tree 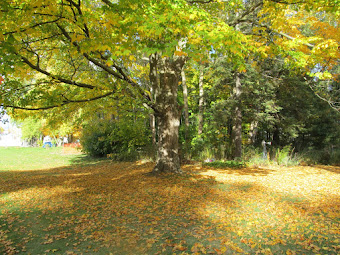 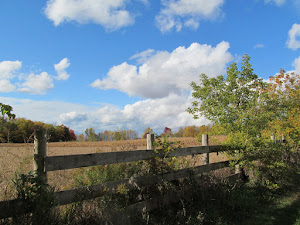 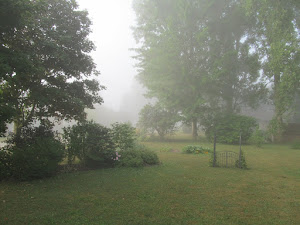 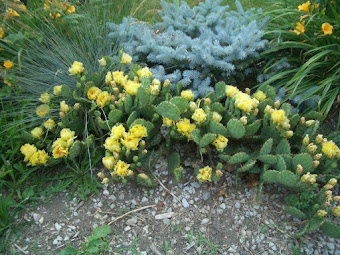 Cactus just down the street 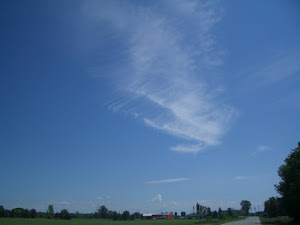 Welcome to the Miscellany

I hope you enjoy browsing through what I have written; I must admit I don't write frequently enough but what I have posted has been well-considered ... If you happen upon a blog post, please leave a comment! Feedback encourages any writer - just keep it polite! 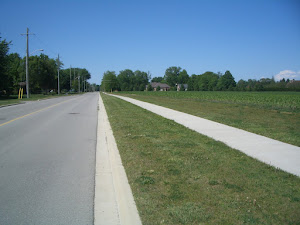 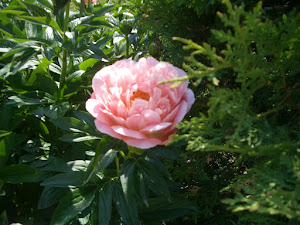 A hummingbird visits the feeder 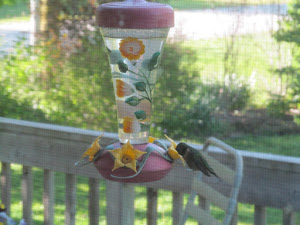 This photo was taken stealthily through the bedroom window. 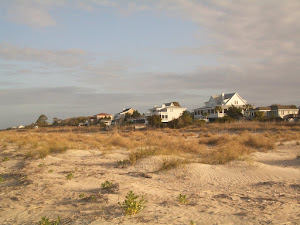 Cottages in the early morning 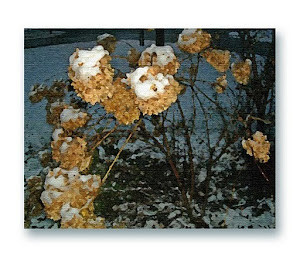 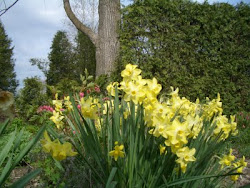 Lorna M. G. Harris
I am a retired teacher, writer and editor, living in a small town, who can spell better than she can type...